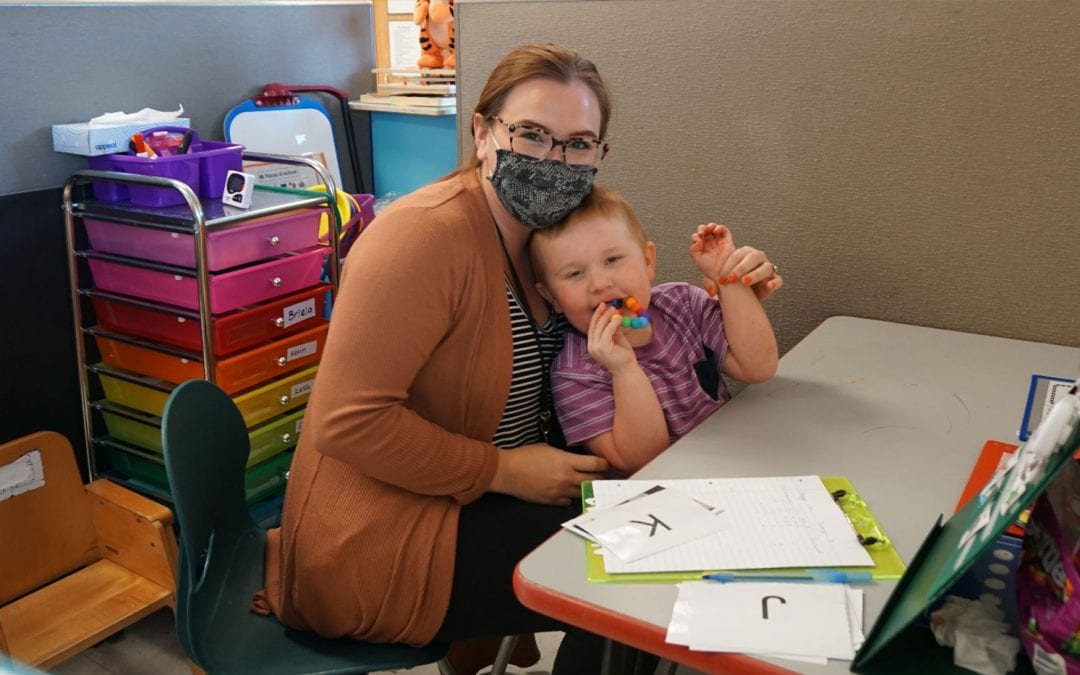 Lauren Langan, a special education teacher at Burlington County Special Services School District (BCSSSD), says one of the toughest parts of the past year has been not having contact with former students. The district’s COVID-19 mitigation strategies have prevented her from moving as freely as she once would among campuses and classrooms to check in on them. “It’s hard to let go, especially when so much of the time I spend with my students is focused on building relationships,” she said. “That’s the best way to support their growth – getting to know each student, building a rapport, and finding unique ways to help them reach their greatest potential.”

“It is a spectacular feeling when a student wants to give me a hug or has a desire to be close and engage with me,” said Joelle Mileski, a preschool teacher of students with autism at Mercer County Special Services School District (MCSSSD). She said many students initially enter her classroom apprehensive and dependent on others, so they are met with “many smiles, gentle guidance, and reassurance from staff as they enter a new world away from the security of home and family.” 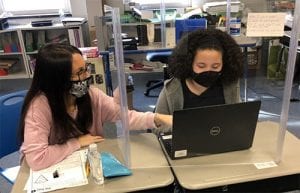 Nicole Queli, a teacher in Bergen County Special Services School District’s Washington School Program at Emerson, gives students individualized attention, whether they are together, in-person, or in a virtual setting.

Even when the pandemic forced classrooms to move to a virtual setting, teachers still aimed to connect with each student through their screens. Nicole Queli, a teacher in Bergen County Special Services School District’s Washington School Program at Emerson, described her teaching as “more in the moment,” during which she gave each student support based on what she saw was needed at the time. “The most rewarding thing for me is knowing that I was able to teach them in a way that made sense for them and contribute to their independence,” she said, noting she saw students following schedules on their own, showing up to different virtual classes on time, and navigating new platforms on their own. She also felt validated by “their continuous excitement for school, even when it looked different.”

“Not just this past year, but every year, the teachers in our member districts’ Autism Programs demonstrate remarkable patience and understanding.  They lead by example, demonstrating how compassion, empathy, understanding – and the World Autism Day’s main focus, kindness – all create a supportive and safe environment for individuals with autism to succeed,” said Dr. Howard Lerner, Superintendent of Bergen County Special Services School District and Chair of the NJ Joint Council of County Special Services School Districts.

BCSSSD Supervisor of Autism on the Middle School Campus, Adell Valasek, said teachers “are the ones to make a difference” in the lives of students with autism. “Their hard work makes it possible for many of the students to gain greater independence and transition into the community.” 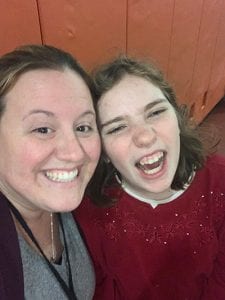 Langan said the transformation of one of her students, Jamie, has been noticed throughout her school. Langan noted that Jamie joined her class with intense behaviors. She had recently lost her mother, which was especially hard for the teen who already struggled with change. Langan helped her build a daily schedule, which included jobs in the school, and gave her a calendar as a visual reminder of what would be coming up. “As Jamie and I worked together, I was able to further gain her trust to help her become more autonomous through increased flexibility, choice-making and conversational skills,” said Langan. “She can cope without being so rigid in her schedule now.”

On BCSSSD’s Transition Campus, Langan’s colleague, Madison Troncone, also worked initially on her relationship with a new student, Christopher, to create a strong foundation for his success. “After observing Christopher for a few days, I realized that obsessive compulsive disorder (OCD) controlled his life and he was never taught coping skills to deal with it,” she said of their initial meeting. She started by giving Christopher choices so he would feel more control and power. Then, once they built a friendship and that all-important trust, she began to show Christopher coping skills for when things did not go his way. 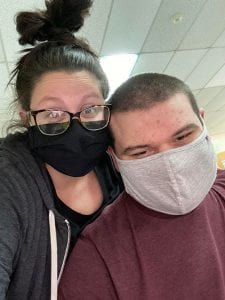 Troncone also found that writing the coping skills down so Christopher could take time to read and process them helped him in anxiety-inducing situations and gave him confidence to face future challenges. And, even when they took to writing, Troncone continued to flood Christopher with verbal praise and words of encouragement.

“Almost a year later, Christopher is now a whole new person. He can be put in situations that make him uncomfortable and anxious, and he can use his words and coping skills to deal with them,” Troncone said. “His parents have seen a difference at home, and his behaviors have decreased tremendously. Christopher has the confidence and independence to complete jobs around the school, use his hall pass to make deliveries, go to the nurse, use the bathroom and more.”

Both Christopher and Jamie are working toward transitioning to adulthood with help from their teachers. That may mean increased independence through employment – a goal for many individuals with autism.

“Individuals on the autism spectrum are hard workers,” emphasized Valasek. She said any manager should look to utilize their strengths – just as they would do for any other employee. “Figure out what they can do really well, and they won’t let you down!”

XThe accessibility of our website is taken very seriously. We strive to meet WCAG 2.1 AA Web Accessibility standards by routinely evaluating our website using automated evaluation tools and manual testing when required. As content changes we review and correct issues and are responsive to our users needs. If you encounter issues with our website, please report them so they may be corrected in a timely manner.